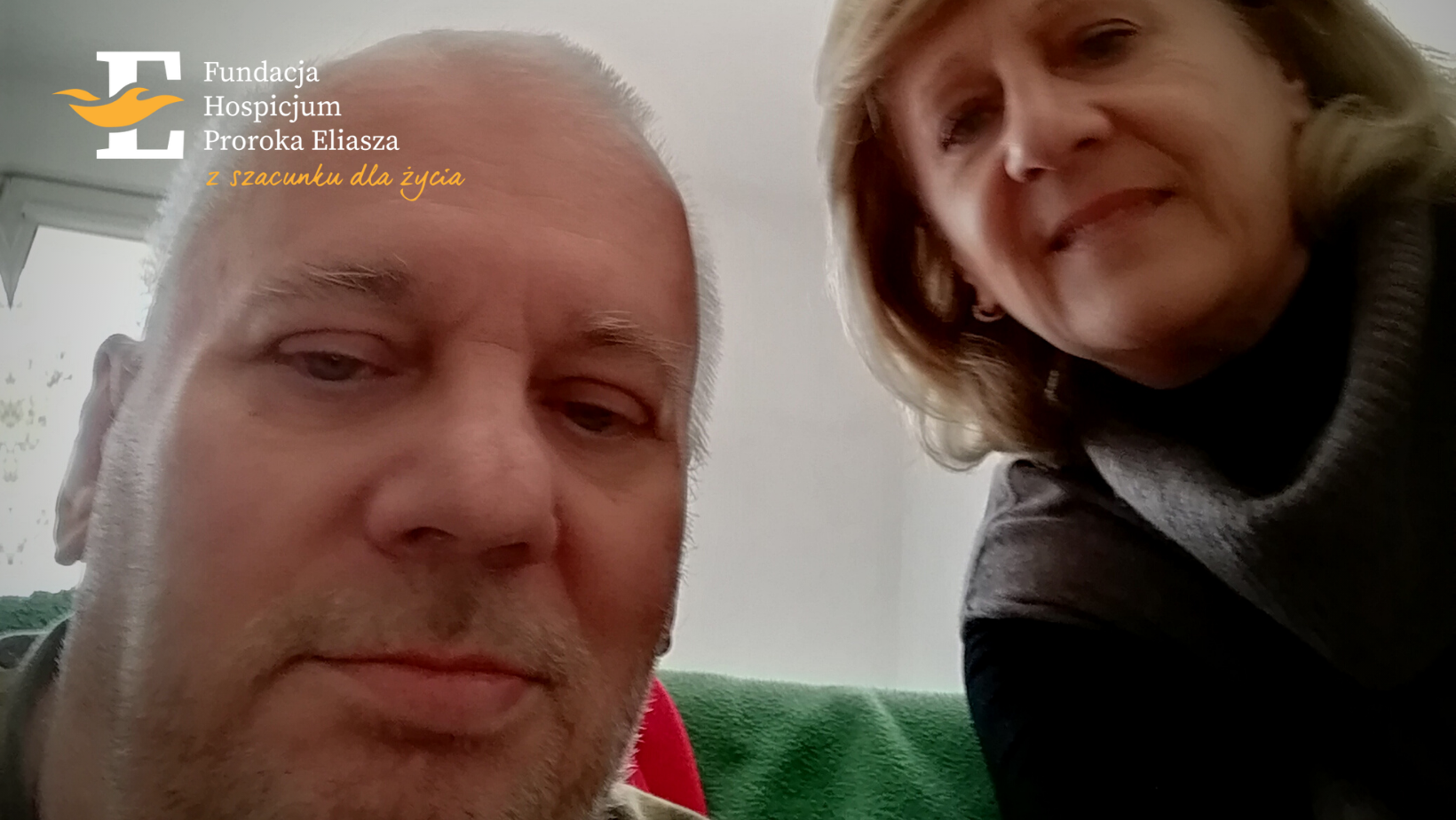 From the mountain peaks to the plains of Podlasie … Today we will tell you about our next patient. Mr Marian, originating from the Żywiec highlanders, and since he married a lady from Białystok, he became an inhabitant of Podlasie.

But let’s start his story from the beginning. Mr Marian was born in Żywiec. However, he grew up in Brzeszcze near Oświęcim. Whole family moved there because of the job there in a coal mine where his father, experienced in mining, started working.

He studied electronics at the University of Science and Technology in Krakow, but then settled in Warsaw. He worked there, among others in TVP Sport, which allowed him to travel all over the world. Mr. Marian led an adventurous life. He has been to Brazil, Australia, Singapore and Qatar. At the age of 40, he started recreational and sport diving. He took his diving equipment and went with his friends to Croatia or Norway. Today he remembers those times with great fondness. While working in the capital city, he met his wife, originating from Białystok. Years later, they sold the apartment and left for Podlasie, but not to a big city, but to a small Michałowo.

However, he was drawn to the capital, where he continued to work 5 days a week. One day, Mr Marian suffered a stroke, which caused him to have a hemiplegia, which he managed to control thanks to intensive physiotherapy. In addition, he underwent laparotomy and this is a bigger problem for him.

He came under the care of our home hospice a few months ago. We provided him him with medical care and our nurse regularly visits him. He slowly began to regain his strength and today, to a large extent, he is doing well on his own. Mr Marian was waiting impatiently for spring to devote himself with pleasure to what he calls “natural rehabilitation”, ie daily walks on increasingly longer routes. 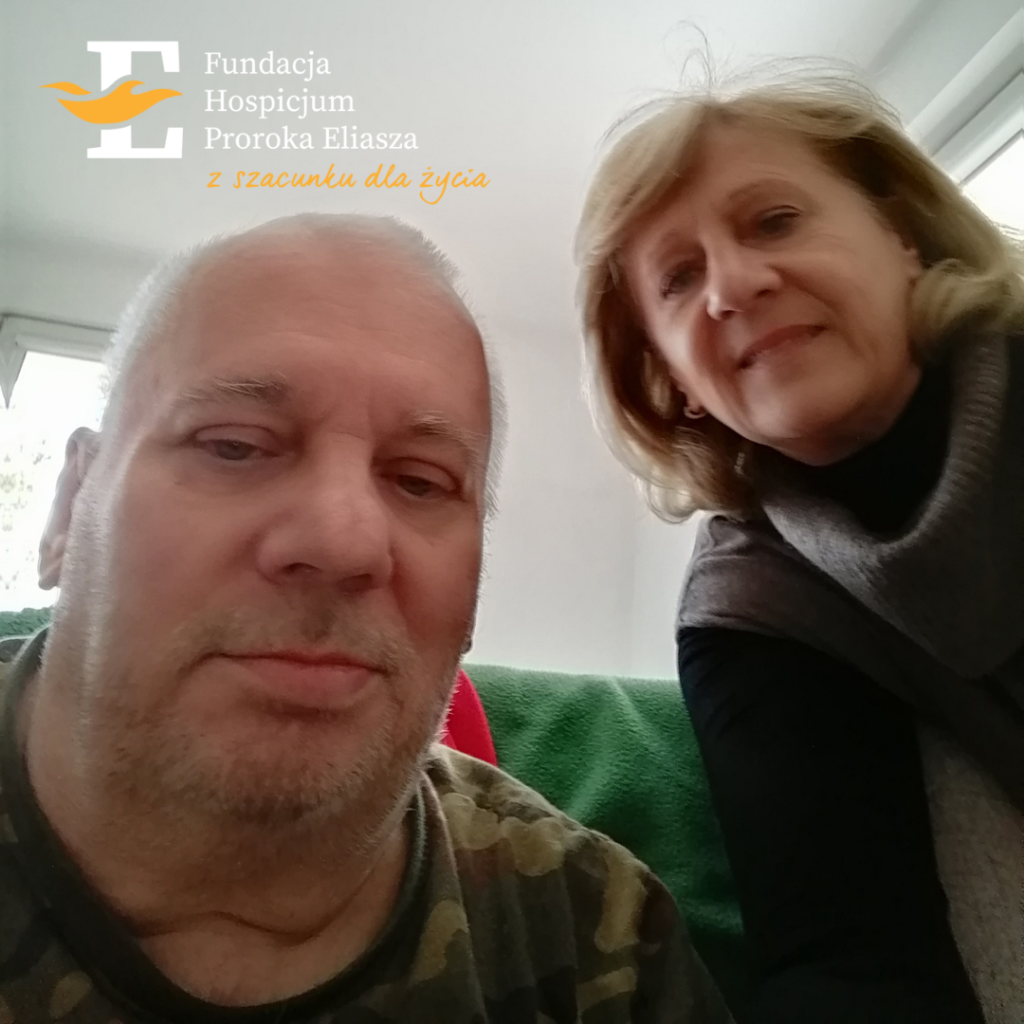