The European Union has awarded an innovative partnership project developed by the Prophet Elijah Hospice Foundation in Michałowo.

On October 1st, 2020, the Partnership project “Dać to, czego naprawdę potrzeba – To give what is really needed” was launched, an innovative model of professional home care for dependent, terminally and chronically ill people and the support for their carers in rural areas.

The initiator of the innovation is the Prophet Elijah Hospice Foundation in Michałowo which, in cooperation with the Partners, developed the assumptions of the project. The project “Dać to, czego naprawdę potrzeba – To give what is really needed” has entered the competition of the European Commission under the European Program for Employment and Social Innovation (“EaSI”) 2014-2020. It was among the seven finalists of the awarded projects in Europe and as the only project in this category from Poland.

The Foundation operates in rural areas of the eastern Podlaskie region characterized by a low and very low level of socio-economic development, depopulation and aging challenges. The project responds to the needs of those who we support and was submitted to the competition for social innovation in long-term care category, announced by the European Commission in September 2019.

We implement the project in a partnership with the Podlaskie Voivodeship represented by the Regional Center for Social Policy (ROPS) in Białystok, the Institute of Rural and Agricultural Development of the Polish Academy of Sciences (IRWiR PAN) in Warsaw and the NGO’s Support Center (OWOP) in Białystok.

We propose a new approach to the long-term care for terminally ill, old and dependent people, as well as the support for their caregivers, most often family members.

The  innovation is about creating a network of resources in rural areas that would help on many levels – from neighborhood help and informal groups to public sector organizations and NGOs. A key element of this innovation is the creation of a new position called Dependent Care Coordinator, which acts as a link between the patients’ needs and the network activities. The mechanism operating in this way will satisfy the real health needs and will give the possibility of a flexible adaptation of care to the needs of patients. By design, the model is so universal that it can be easily replicated in other parts of rural areas of Poland and Europe.

During the three years of the project, the innovation we propose will be tested on a microscale in five municipalities of the Podlaskie Voivodeship by ROPS experts and will be supported by scientific research conducted by researchers from IRWiR PAN.

The aim of our project is also to use the tested innovation, supported by the research of the Partners, to shape the policy of the long-term care for the chronically and terminally ill in the region, country and Europe.

By joining the innovation, we are the voice of about 50% of inhabitants of our region and almost 40% (39.8%) of the population of Poland.[1] In the near future, the problems of the elderly, chronically ill people will strongly affect other European Union countries, where rural areas cover about 77% of the total area and half the population of the European Union live there (2013). 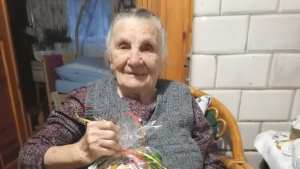 Close to the border

Mrs Jadzia, although she is 96 years old looks barely like an “elderly woman”. She lives with her daughter near the Belarusian border, where groups
Czytaj »
14 March 2022 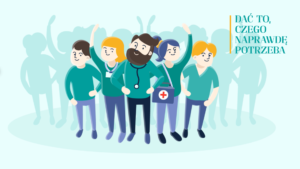 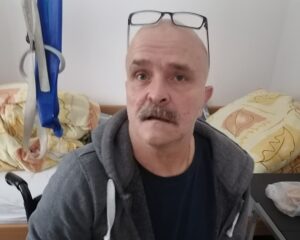 For most of his life, Mr. Sławomir worked hard on a construction site, seasonally worked abroad work to support his family. Thanks to his diligence
Czytaj »
20 February 2022 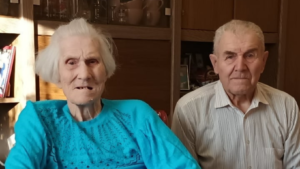 Mr. and Mrs. Jan and Hope are married now  for 69 years. They had three children, but two little sons died, remained one daughter, Mrs.
Czytaj »
16 February 2022 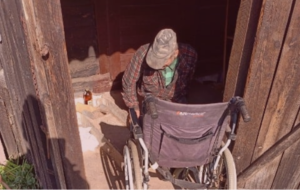 Mr. Mikołaj – life on the verge

There is a small, old house in the middle of the forest. No neighbors, no asphalt road, the silence is broken only by the sounds
Czytaj »
14 February 2022 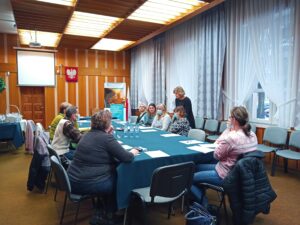 We summarize the activities in the November-December 2021 project

KOOZ carries out its activities in 5 communes, including visits to charges combined with the examination of their needs. With the participation of the home
Czytaj »
8 February 2022 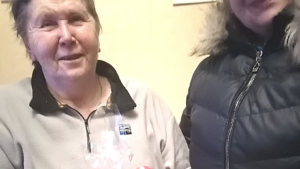 Mrs. Eugenia – a woman who is not used to helplessness

Mrs. Eugenia, who we call affectionally Gienia, is a lady unaccustomed to helplessness or weakness. For many years she worked as a village mayor. The
Czytaj »
25 January 2022 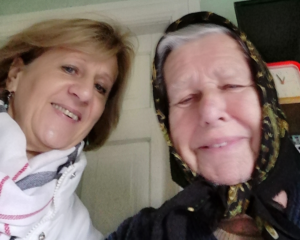 And that I will not leave you until I die …

Meet an older couple – Aleksandra and Jan. She is sick and weak, he has one of his legs removed. Despite their serious health condition,
Czytaj »
11 January 2022 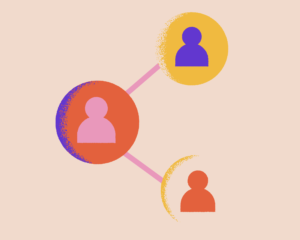 How does the support network work?

In the months of July – December 2021, we were building a network of local partnerships in poviats and communes. As a result of networking
Czytaj »
11 January 2022
About us
Home hospice
What we do
I want to help