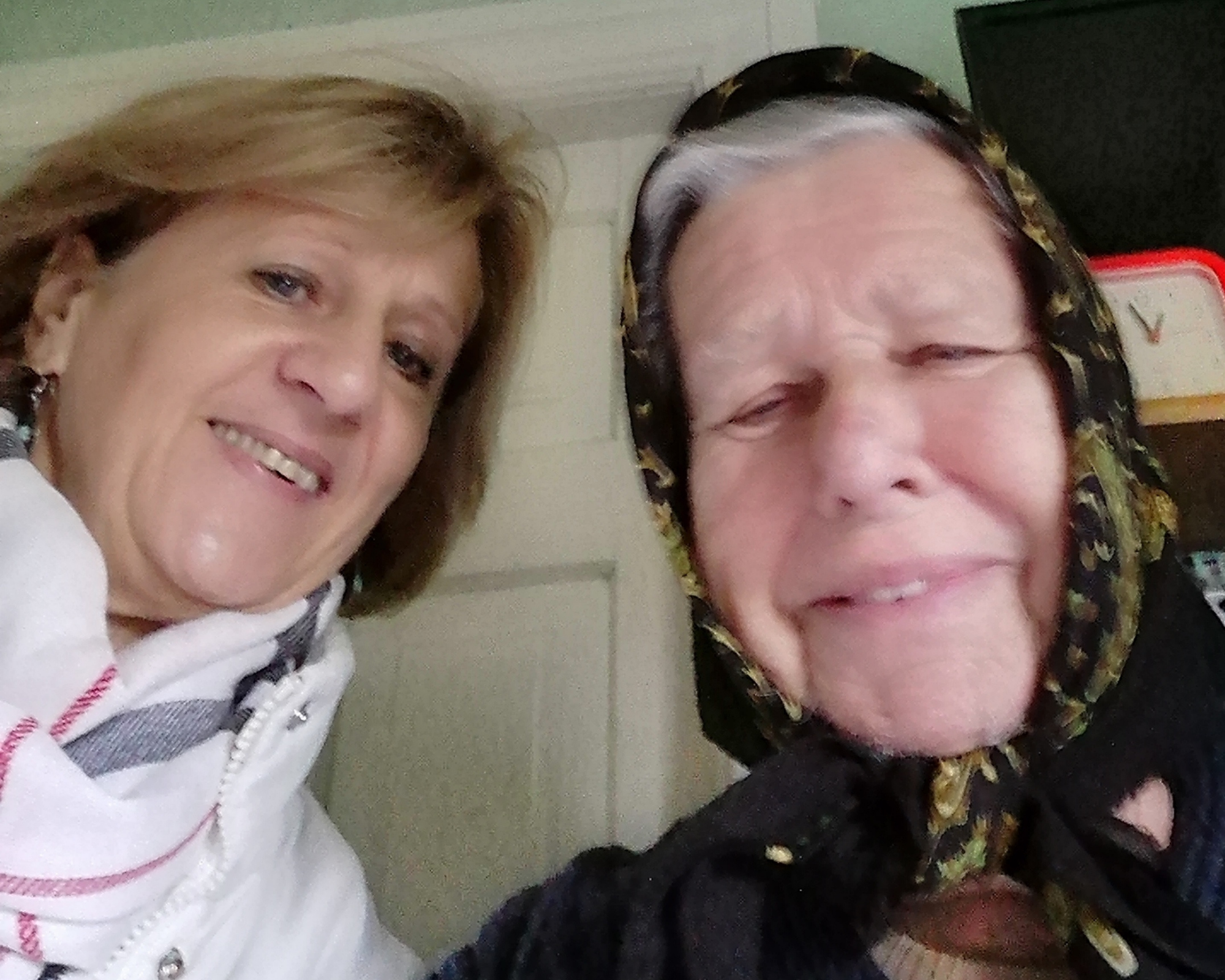 Meet an older couple – Aleksandra and Jan. She is sick and weak, he has one of his legs removed. Despite their serious health condition, none of them qualify for support from the state health system.

They didn’t complain, they tried to cope as much as they could. After all, marriage is both healthy and sick. However, the amputation of Mr. Jan’s leg seriously affected the condition of both his and his wife’s body. The old men were helpless. Their two daughters, heavily burdened with other daily duties, also could not cope with the care.

The thought of the upcoming winter season gave Ola sleepless nights. She struggled with the fear that she would not be able to cope with her husband, immobilized in bed. During my visits and talks with Ms Ola, an idea arose to transfer them to a stationary hospice. The woman wanted to move to a place where they would be under constant care, but her husband strongly protested.

Ms Ola did not leave her husband. The help for these two sick old people came from the hospice. The couple received support from us in the form of rehabilitation. Ms Ola receives rehabilitation of her spine, which she has strained severely by caring alone for her husband  alone, immobilized in bed . Thanks to rehabilitation, Mr. Jan is able now to get up on his own and eat a meal without the help of his wife. In addition to home visits of the physiotherapist, our medical carer visits them more often.

Thanks to our care and increased support, they now feel more calm and secure. Mr. Jan is very pleased that he still “has his own TV set and a view from the window on his own backyard”